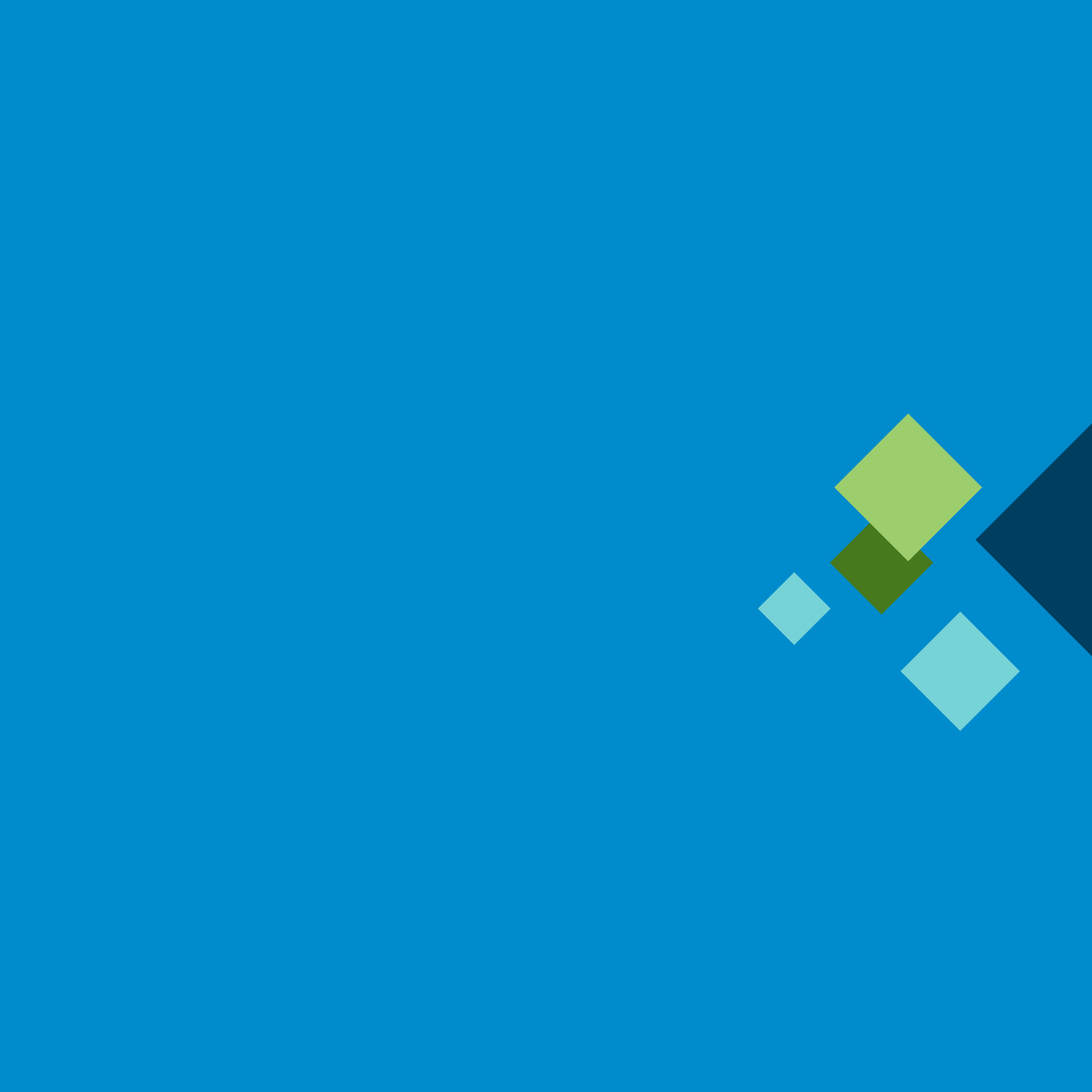 Practice makes perfect. I often heard this statement growing up playing sports and while I was in school. What my parents were basically telling me is that you have to keep making an effort until you’re successful. I’m learning that this approach doesn’t apply just to sports or an academic effort. It’s a critical mindset to have in life and business as well.

Usually, my first idea isn’t always my best. On occasion, I may come up with a “rock star” idea on the first try. This is not the norm, though. Oftentimes, the ideas we have may be rock star, but they’re not quite fully baked. They may simply need to be put through the Iterative Design Process.

Testing 1, 2, 3: What Is the Iterative Design Process?

Sometimes called rapid prototyping, Iterative Design is a methodology based on a cyclic process of prototyping, testing, analyzing, and refining. Simply put, use it to look for improvements.

First, develop an inexpensive prototype for your rock star idea. This step should be done pretty quickly. Remember, this is a test. Next, implement your designed prototype. Then, do it again and again until it’s successful.

With each follow-up attempt, analyze insights and data collected from previous approaches, like what worked well and what didn’t work so well. Make changes according to what you’ve learned.

It’s best practice to find one to three things to adjust at a time as you refine your next attempt. If you change too many things at once, it will be difficult to determine what change made the impact.

If we give up too quickly, we run the risk of walking away from an idea that could change lives. Taking steps to make inexpensive, quick improvements can give us insight into the potential of an idea. It’s how many products we know and love were born.

In 1895 Pearl B. Wait and his wife invented a famous fruit gelatin that he named Jell-O and that was later coined “America’s favorite dessert.” The story is that Wait sold Jell-O to his neighbor, Orator Francis Woodward, for $450 because he lacked the funding and knowledge to market the product. Woodward also had difficulty marketing the product ― he tried to sell it for $35!

Instead of giving up, Woodward tried several iterations of his marketing ideas and finally landed on a successful advertising approach. With each iteration of the product and advertising, Jell-O gained traction in the market. It’s now a household name, with 420 million boxes of Jell-O and over 1 billion Jell-O cups sold in the U.S. today.

Not all ideas are worth iterating, though. We should take the proper steps to vet them. Once we’ve identified a rock star idea through user research, we should implement it, quickly develop an inexpensive prototype, and test it.

It’s important to take what we’ve learned from insight and collected data and redesign our idea. Like our parents and teachers told us, try, try again until it’s perfect.

Embrace Freshness to Become a Creature of New Habits

Being Open is Key to Surviving Our New Norm

Use Behavioral Economics to Get Your Life Unstuck