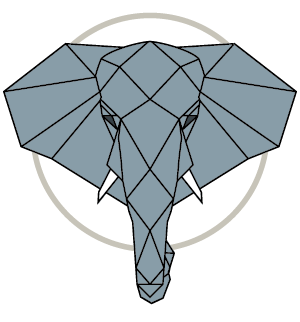 Greenhousing is all about protecting and nurturing young ideas. It requires suspending judgment and giving ideas a chance to grow to a stage where they’re strong enough to be judged. Where an idea starts is rarely where it ends — ideas need some massaging before they can be judged and assessed.

This is the time to be expansive and open-minded. There will be a time to be reductive, but greenhousing is not that time!

If you don’t like an idea, don’t crush it…put your energy into seeing what pieces of it could work. By adopting this mindset, you will help produce new and exciting ideas.

When someone tells you an idea, suspend your judgment and ask them questions such as, “How would it work” or “Can you explain further?” Figure out what makes this idea exciting to that person.

Build on someone’s idea. Put your energy into adding on to someone’s idea rather than forming snap judgments, saying no, or discounting the idea. If you build on the idea, it could inspire others to jump in to help grow the idea, too. Take note of the form of the idea after people have engaged with it and compare it to how the idea started.

Greenhousing is used with the following tools: